SharePoint 2010: an unexpected error has occurred

Helpdesk notified that the entire SharePoint Server 2010 farm was inaccessible: connecting to the farm resulted in the following error being displayed in the browser: 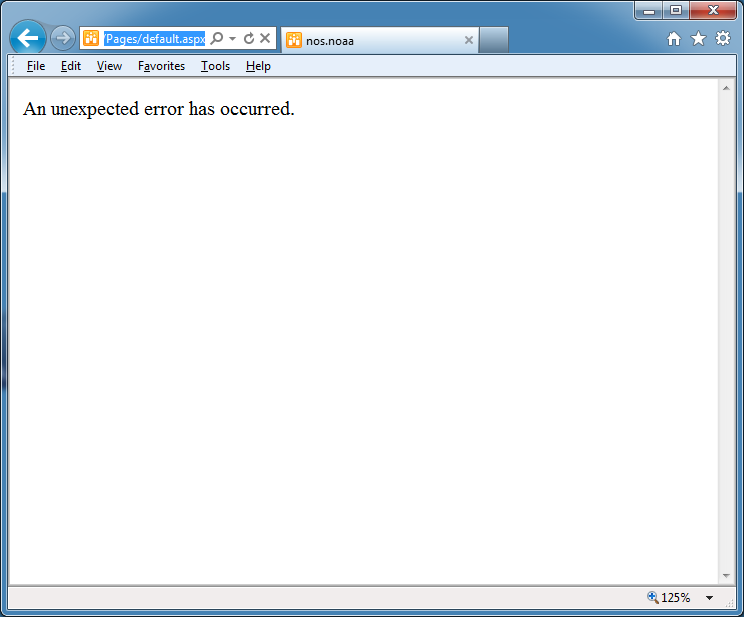