This procedure walks you through the process of scripting and implementing a very basic stored procedure for auditing SELECT queries against a SQL Server database.  It does not implement any practical structured error trapping which is reserved for a future article.  A copy of the entire script used in this article is available in the Resources section.  You will use SQL Profiler to draft the framework for the script and then you will use SQL Query Editor to finish it up and implement it.  Let's get started. 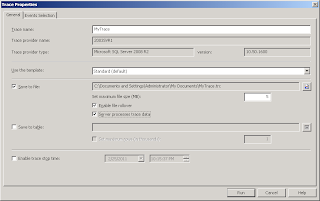 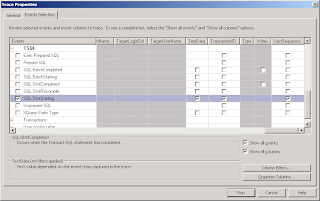 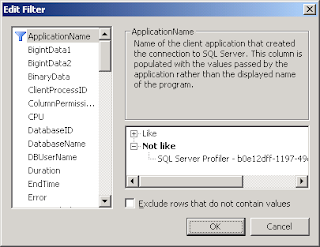 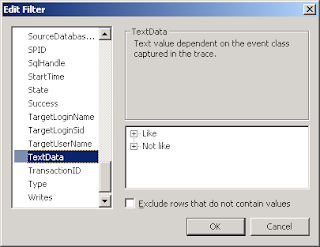 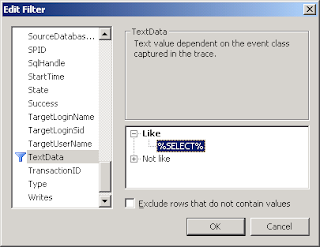 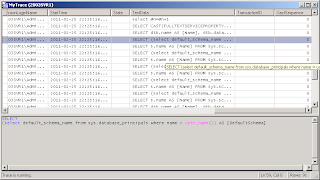 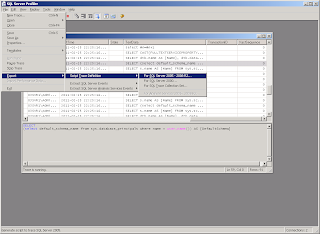 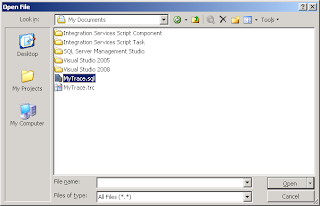 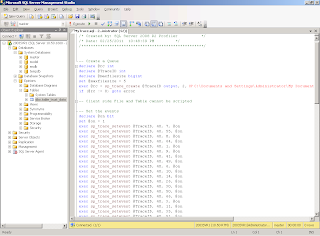 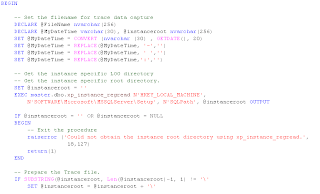 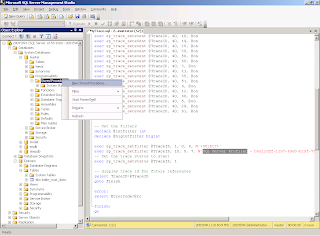 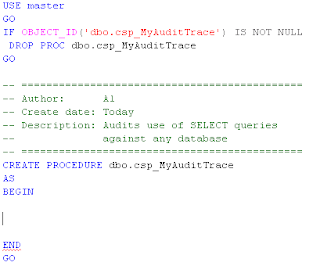 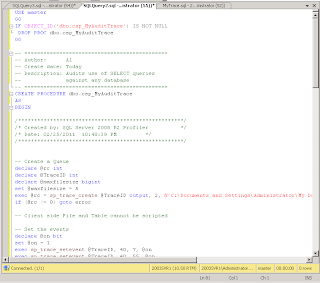 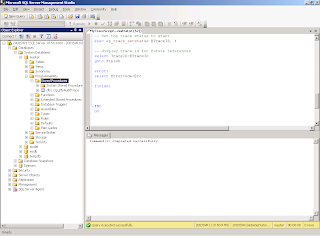 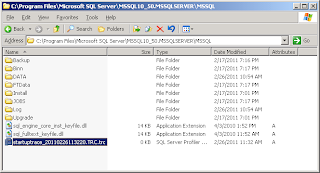 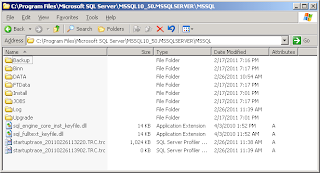 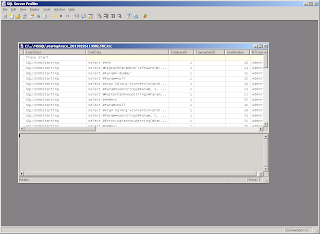 -- Client side File and Table cannot be scripted

Great article! this helped me do exactly what I needed. And I learned a little something in the process